IEEE Alçin Drone team; Our committee was established in 2019 in order to learn the electronic, software and mechanical features of the drone, develop engineering skills, produce a unique drone as a result of R&D, and develop socialization and communication skills. As future engineers, we aspire to be engineers who don’t seek but are sought, for a Turkey that produces, not consumes. 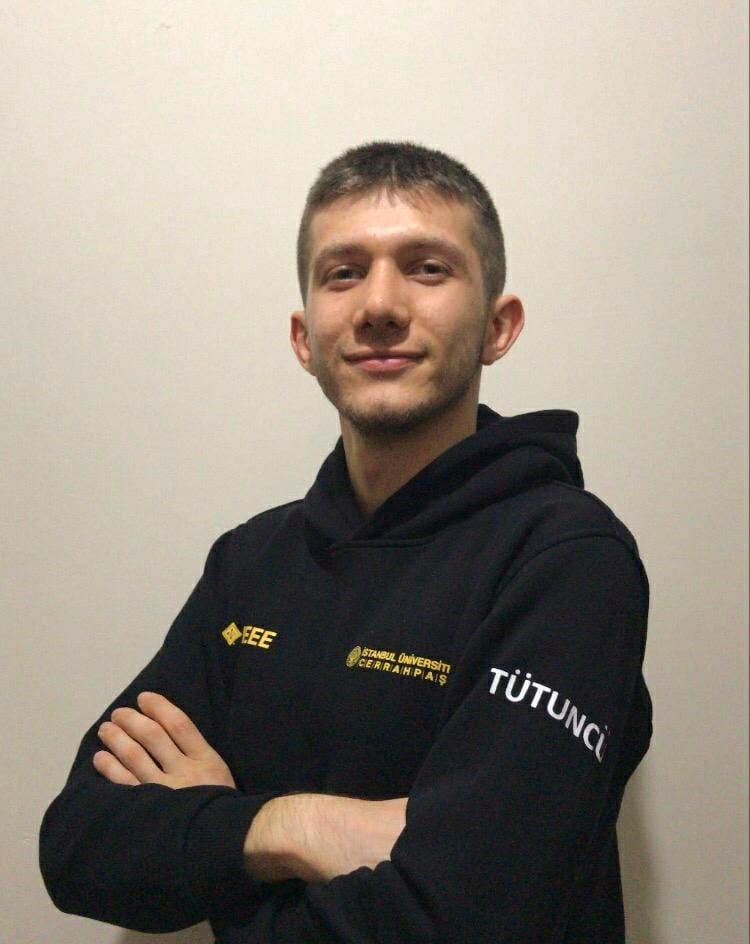 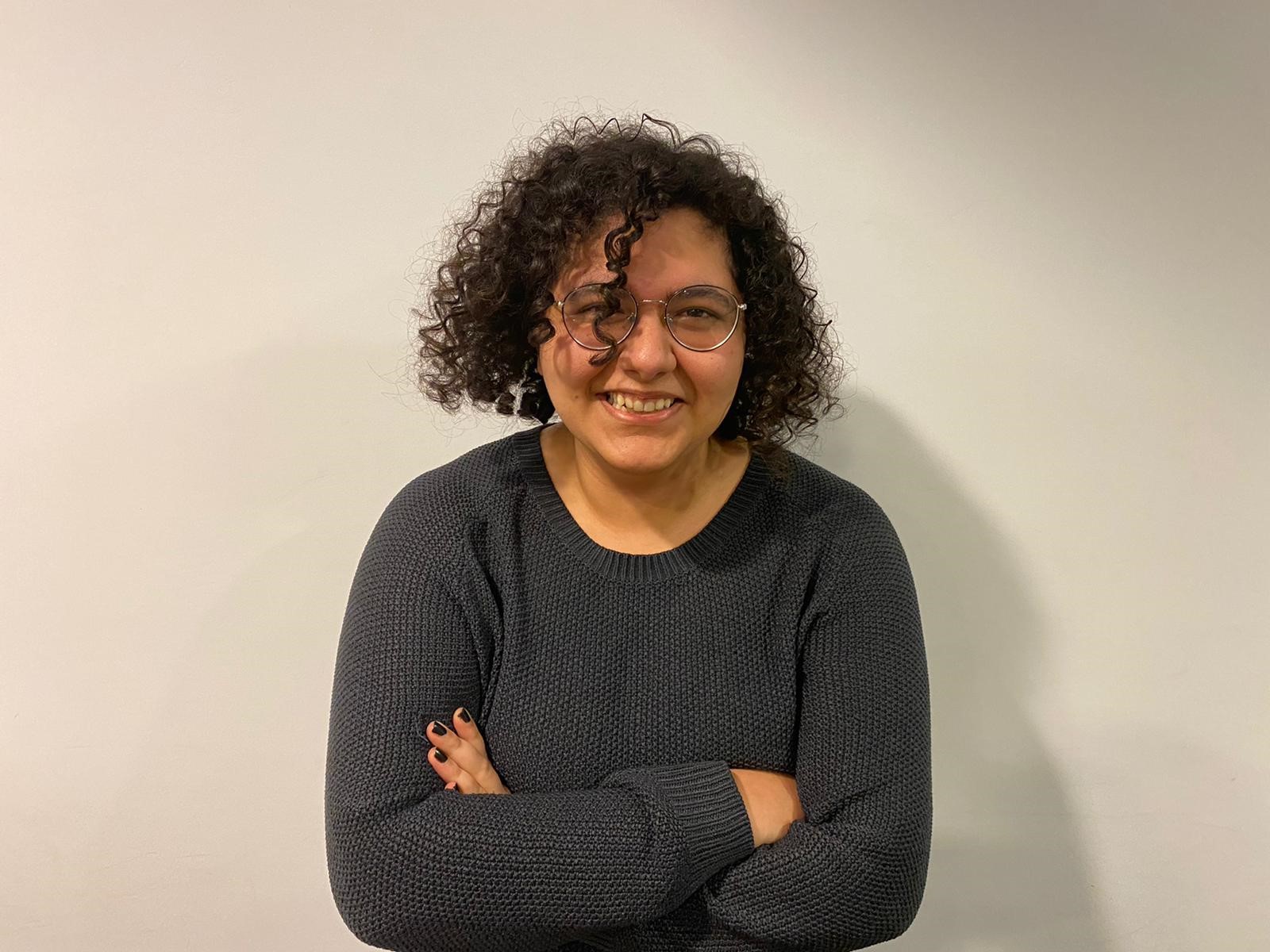 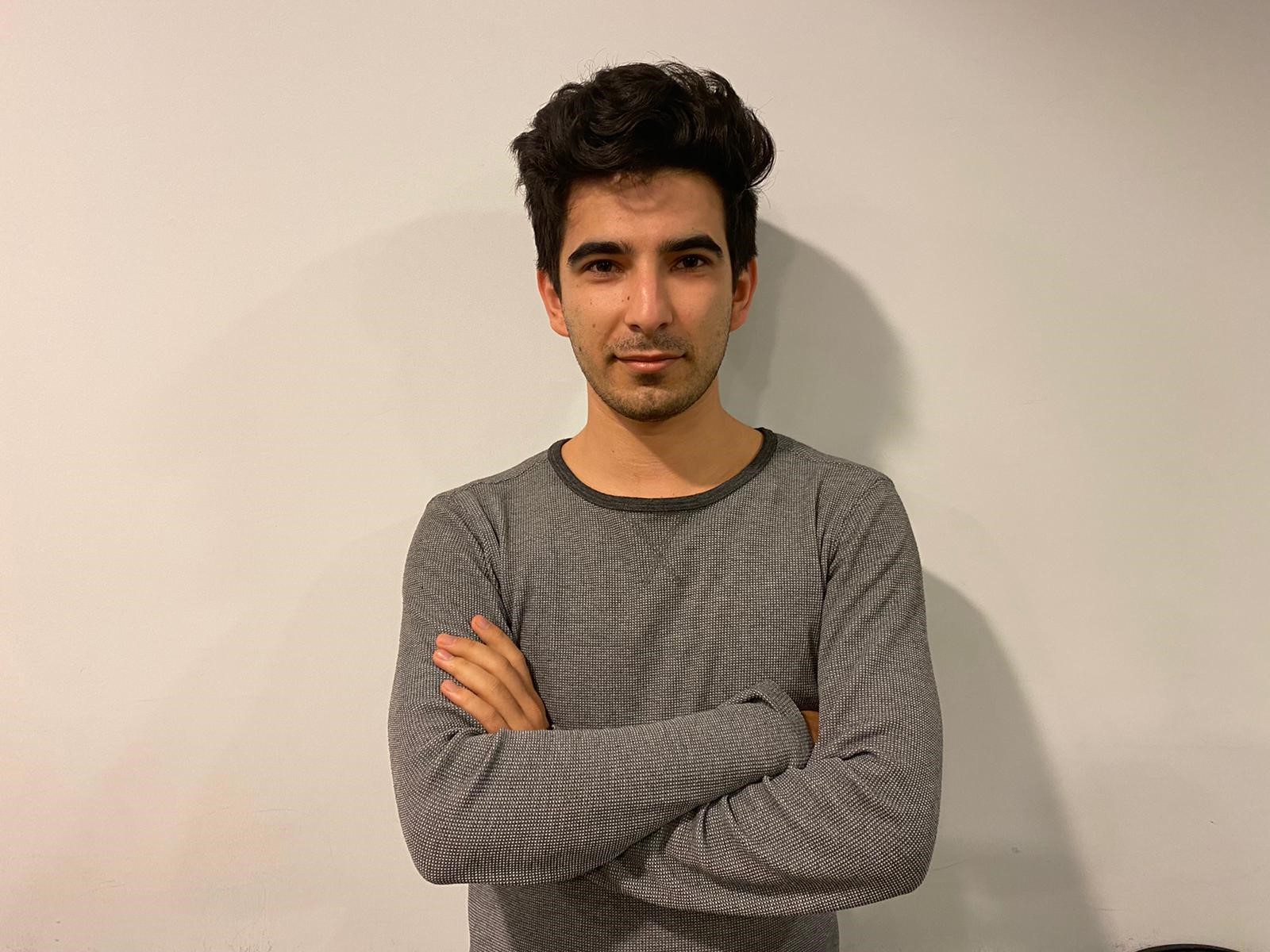 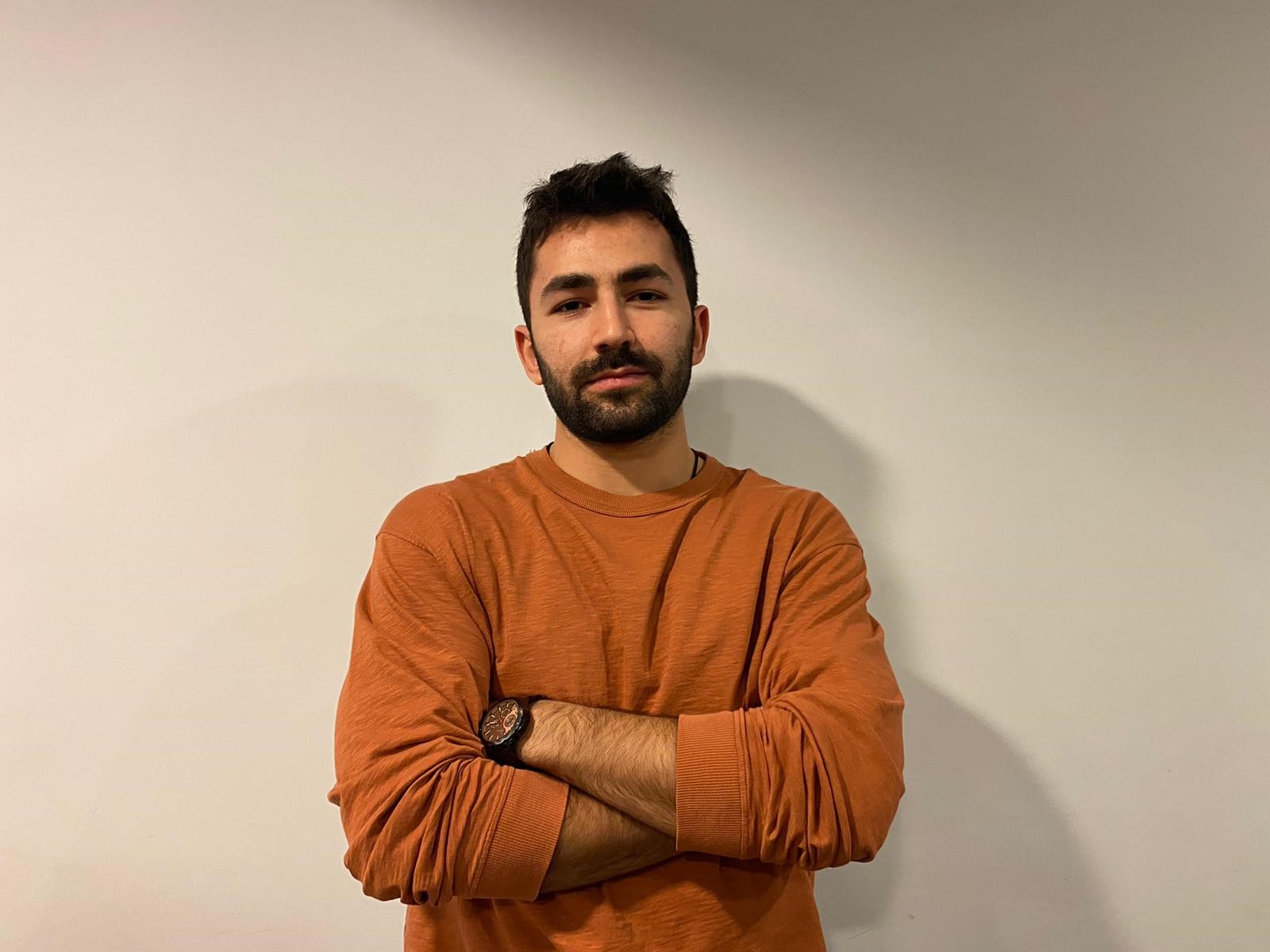 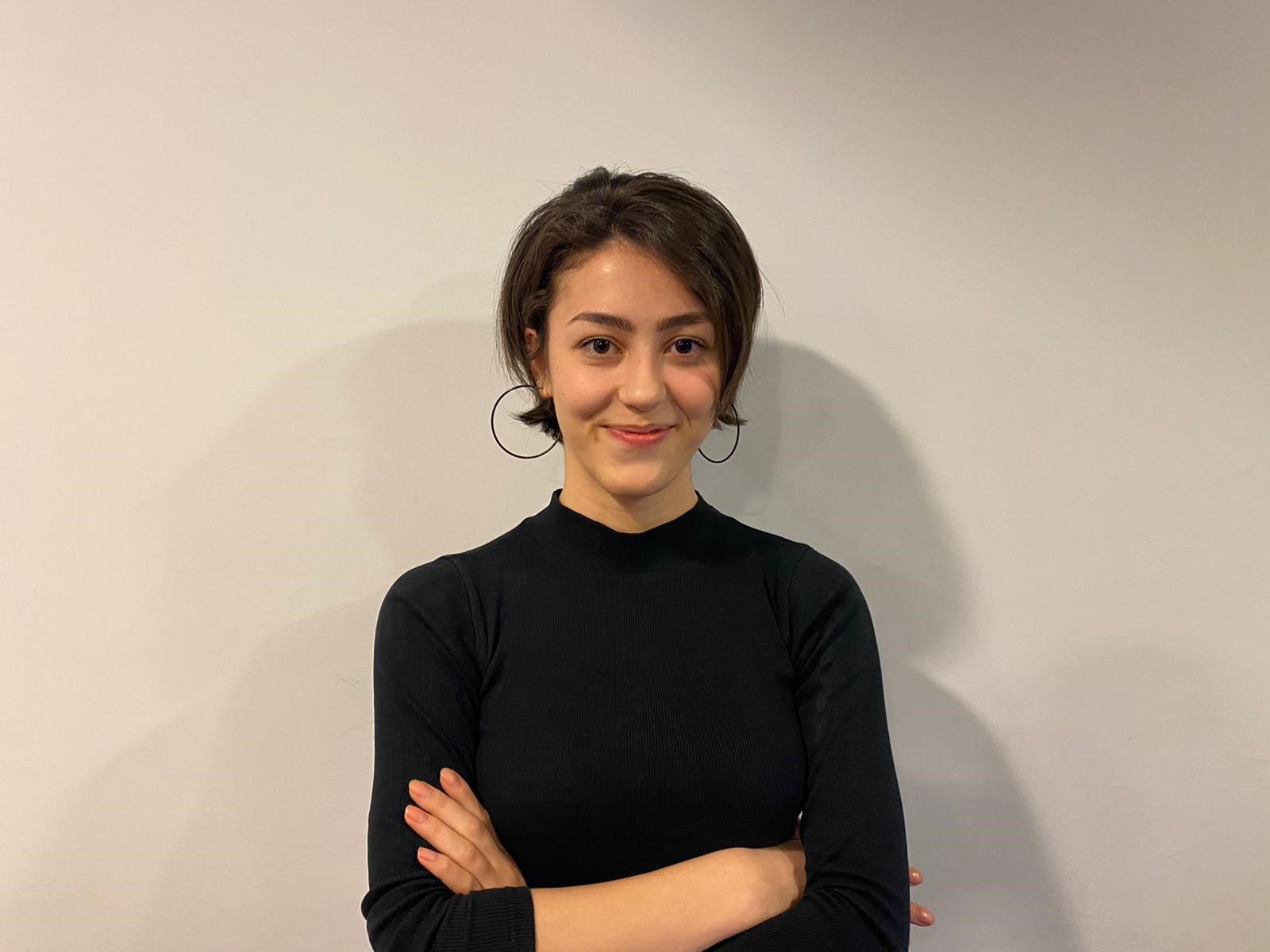 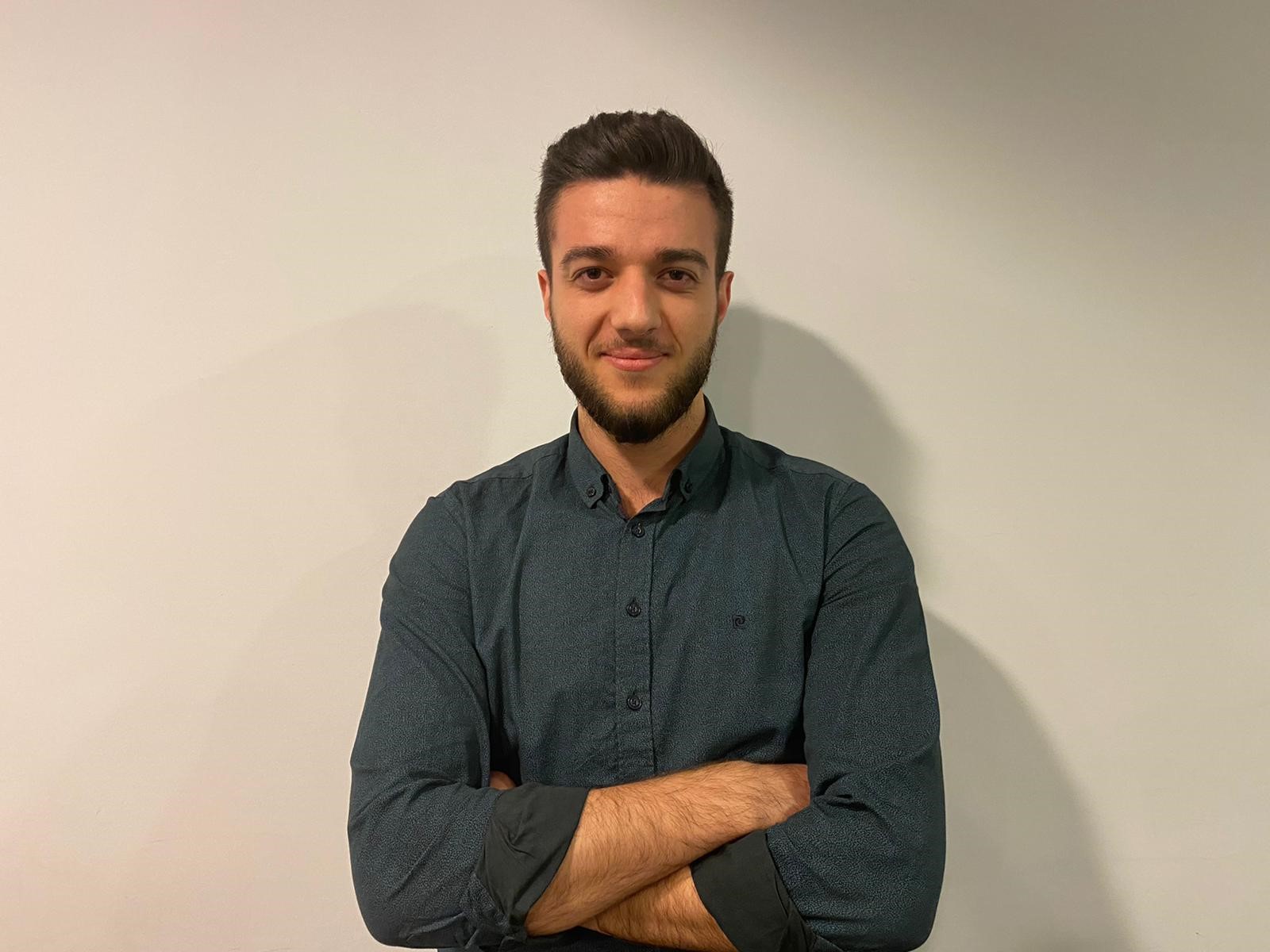 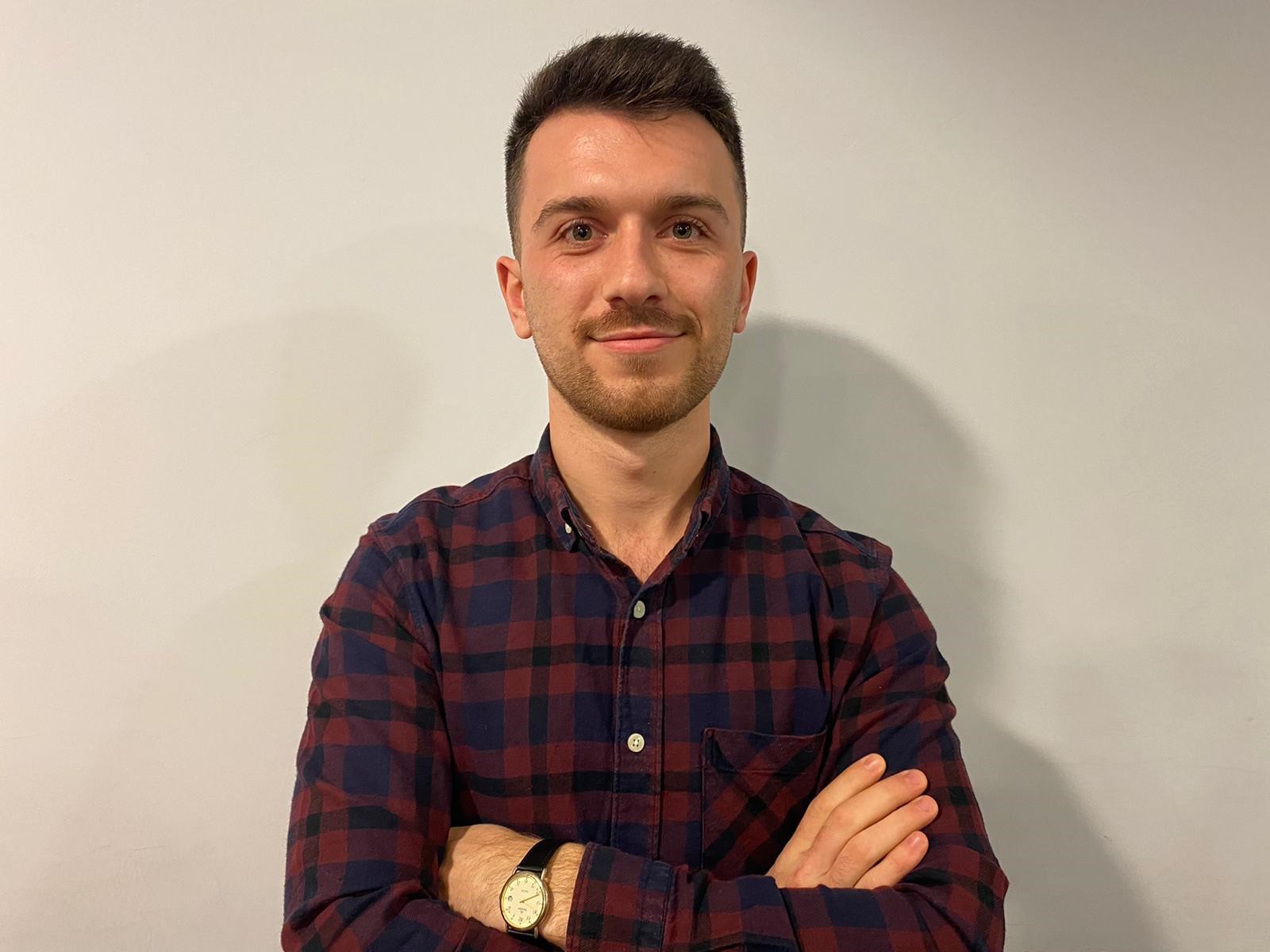 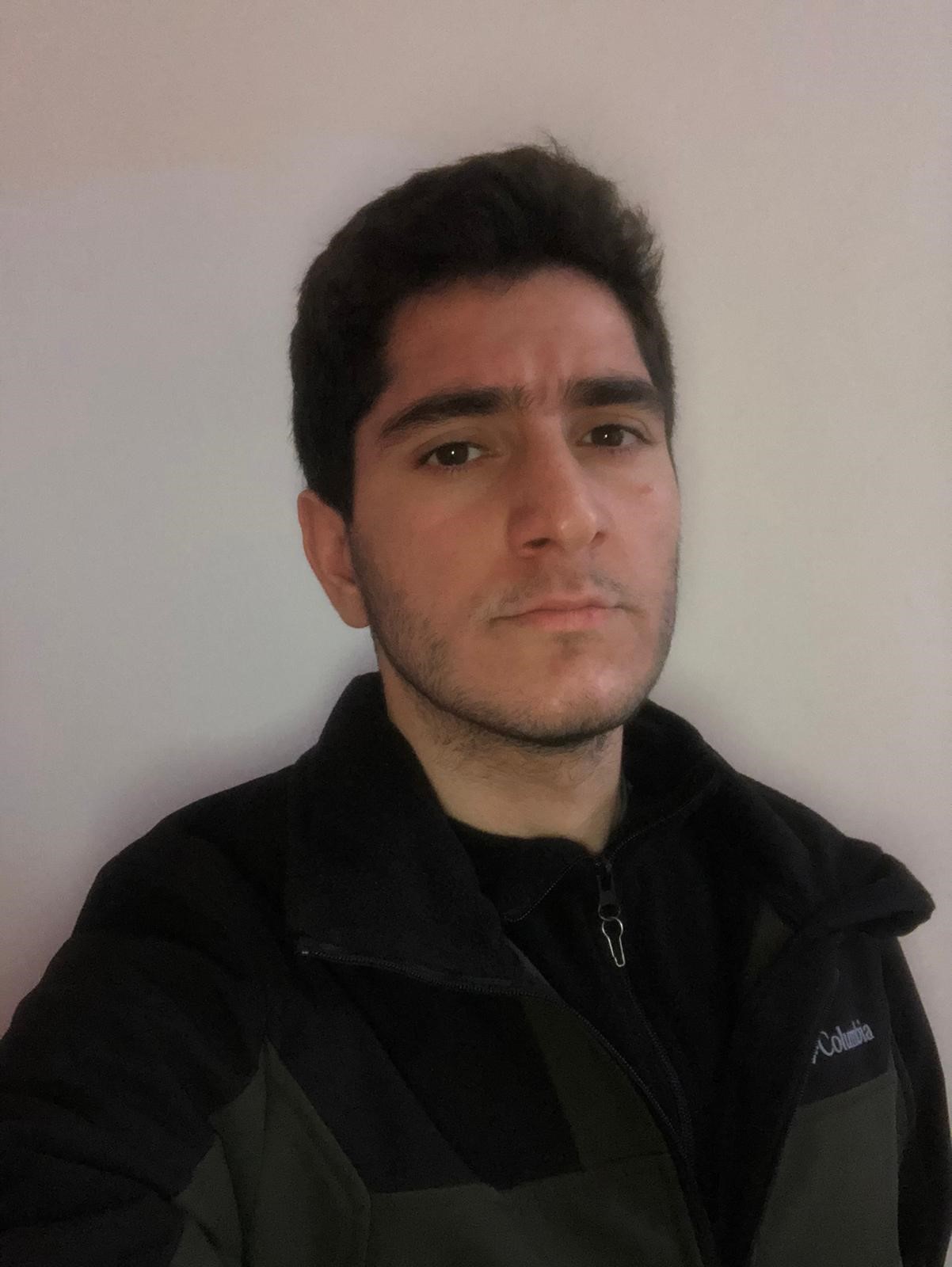 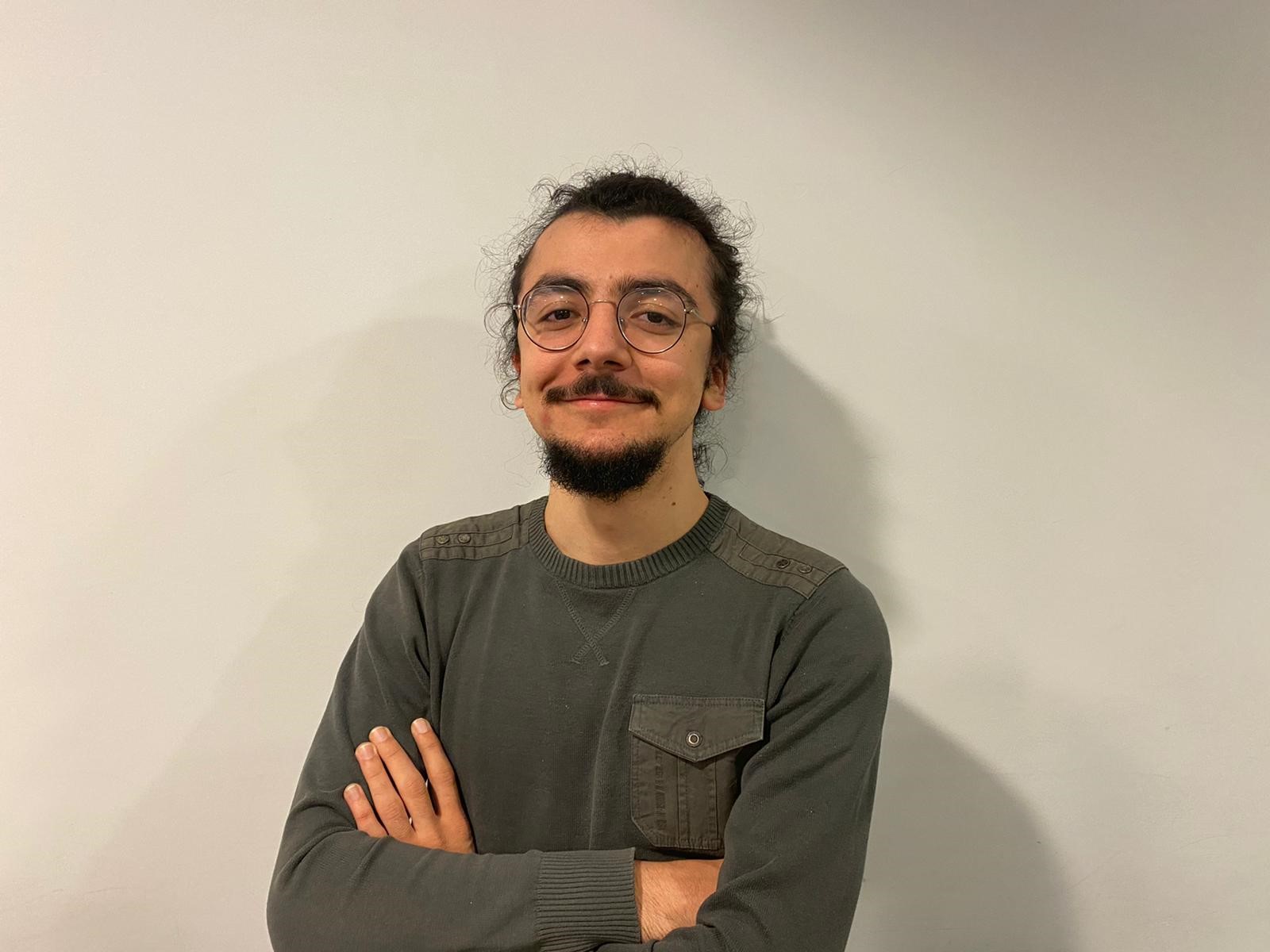 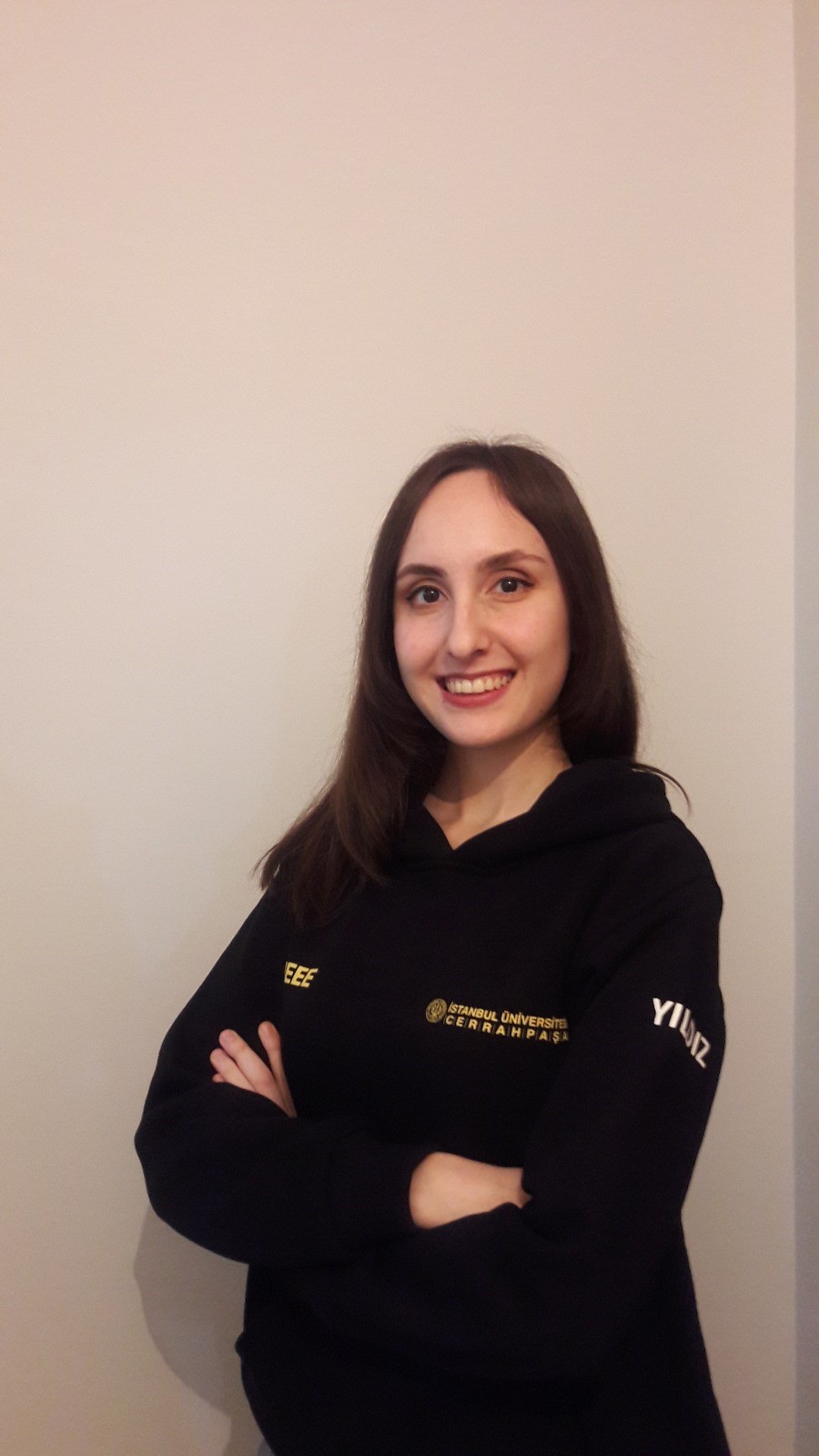 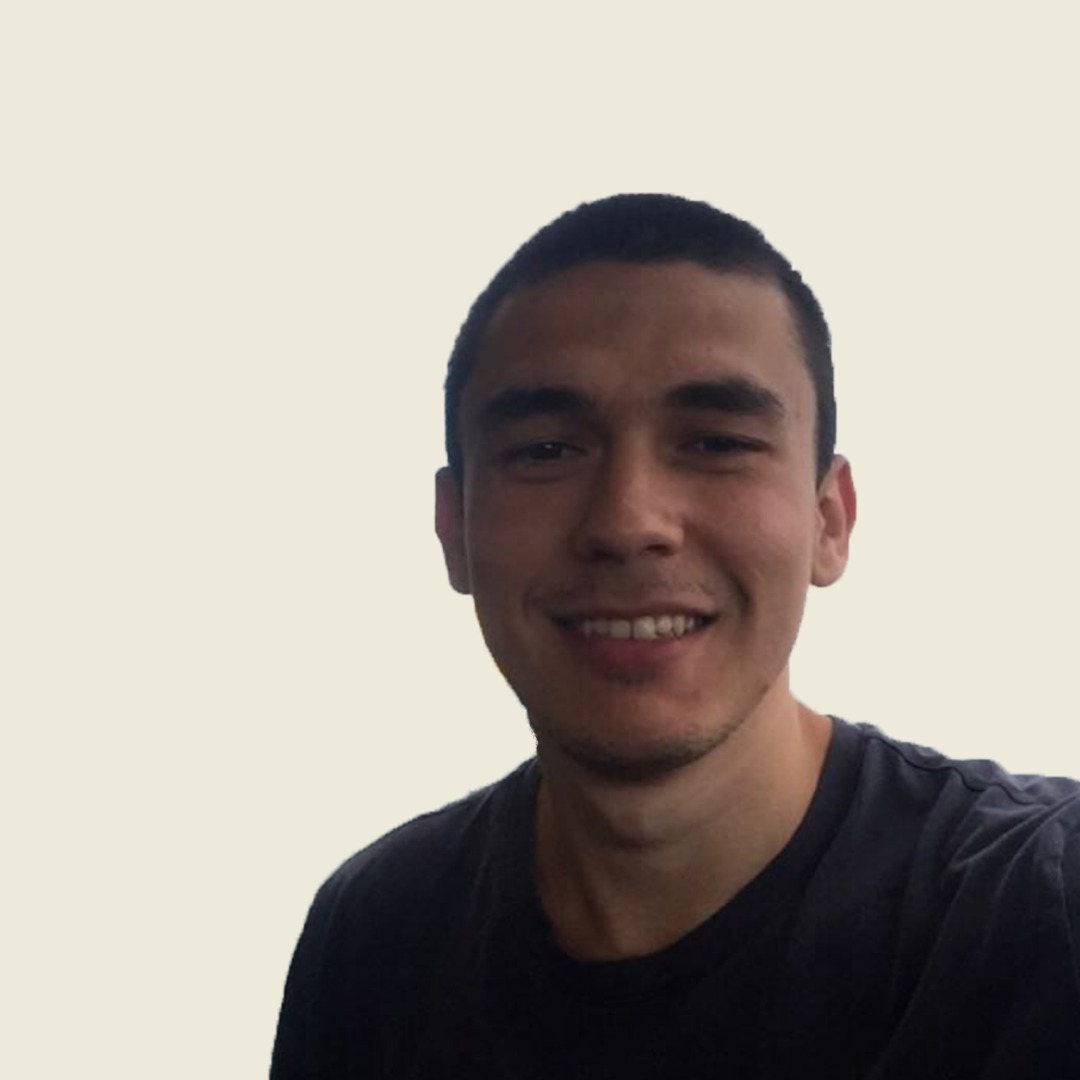 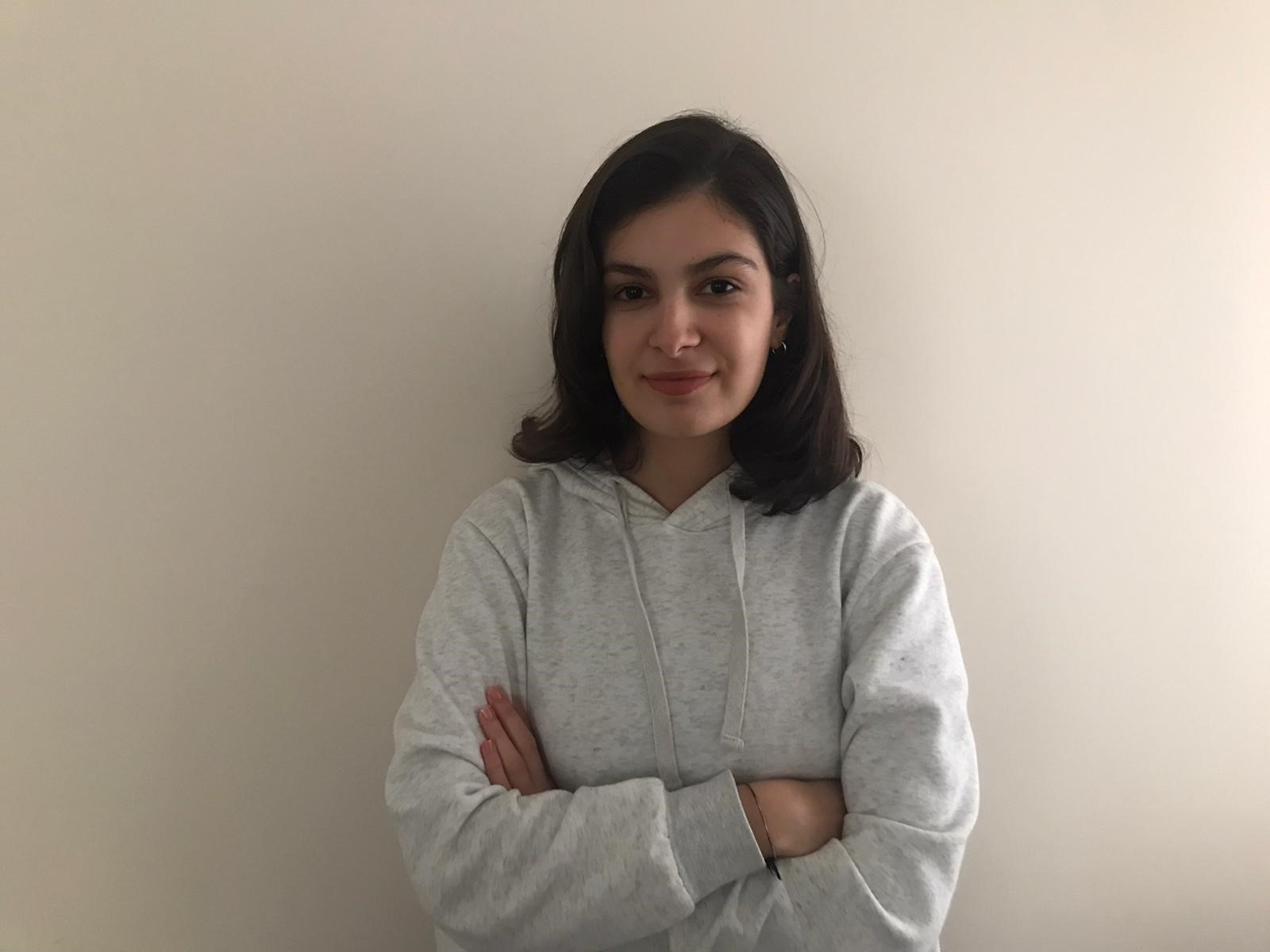 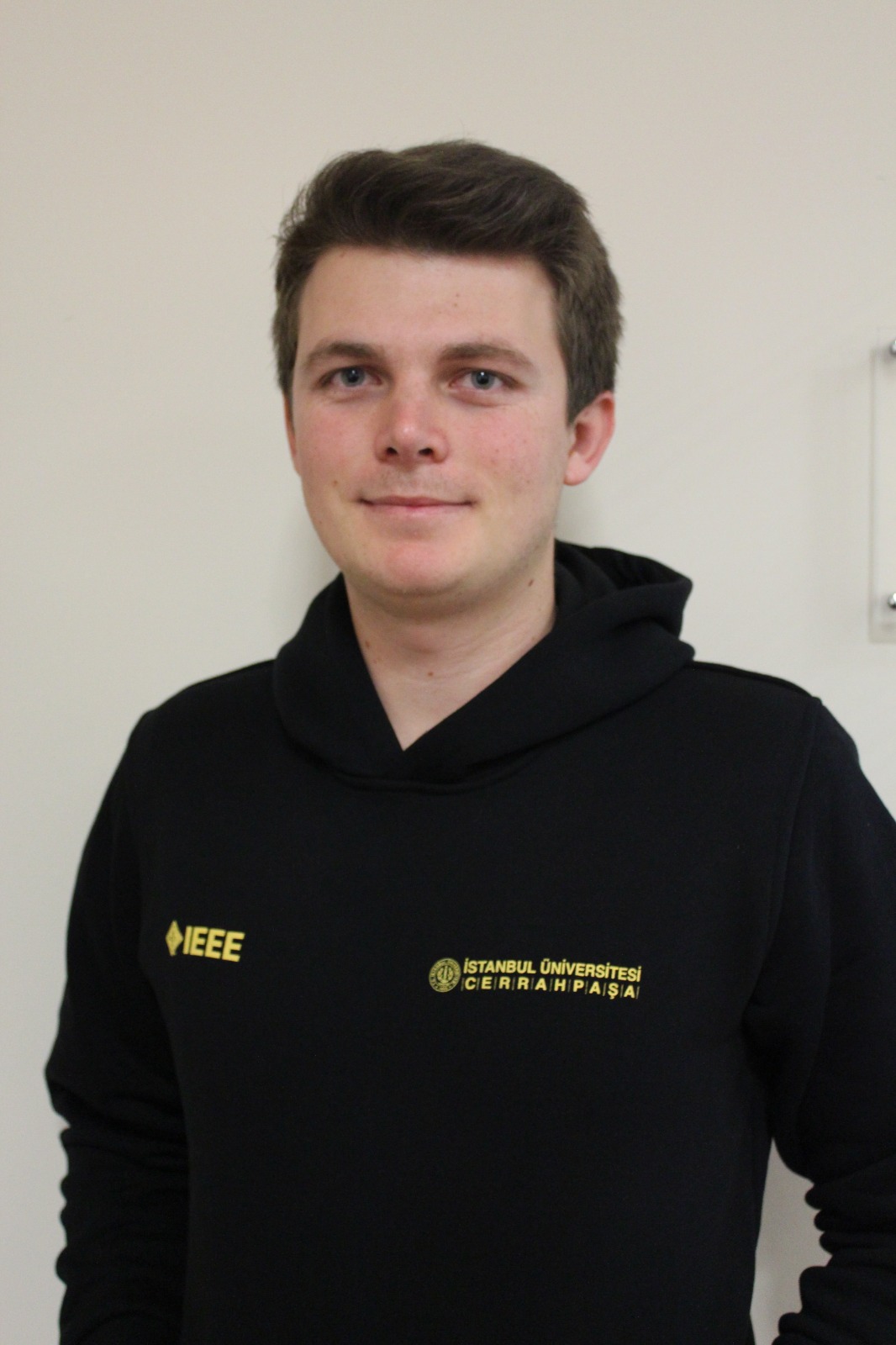 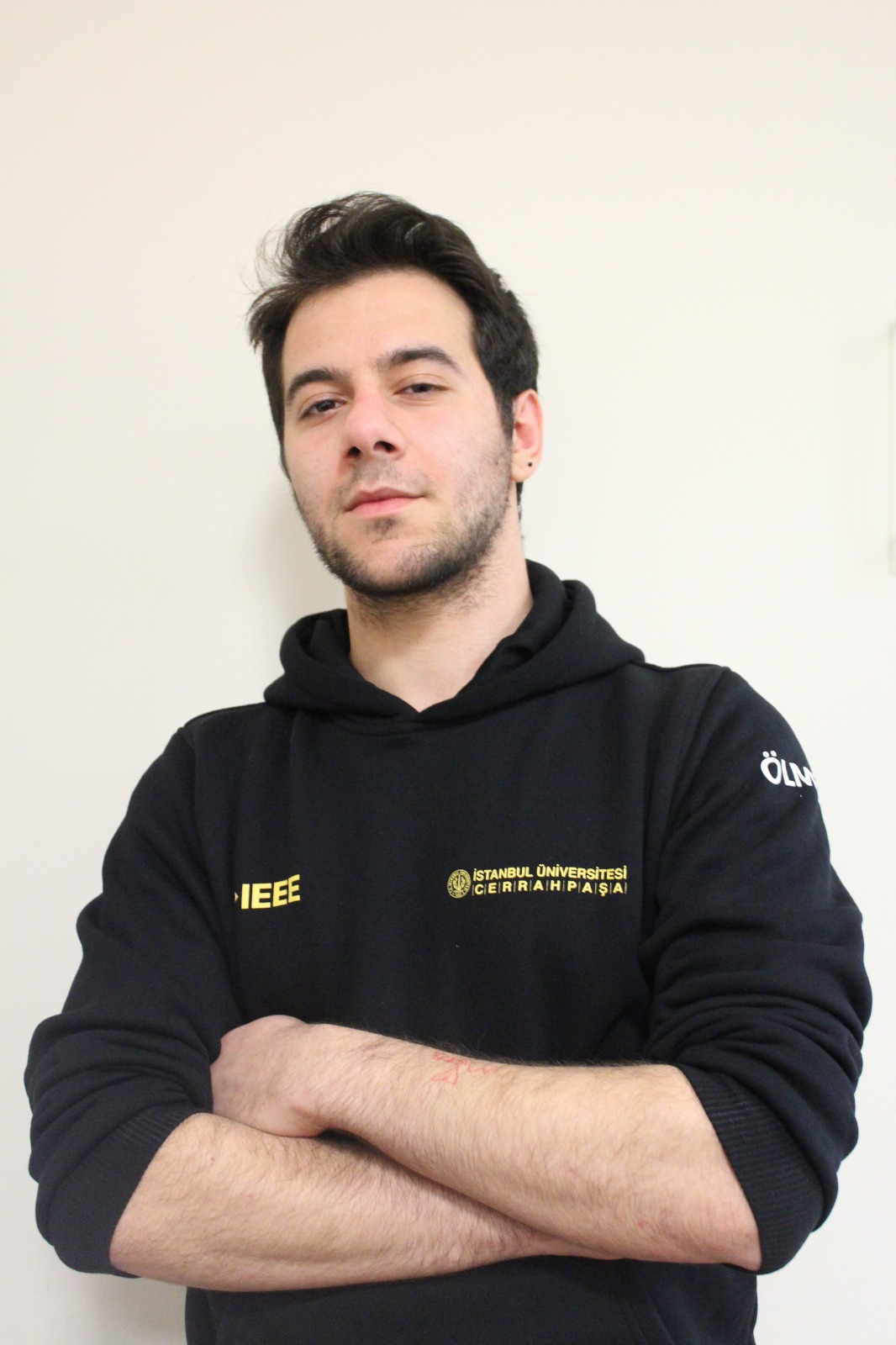 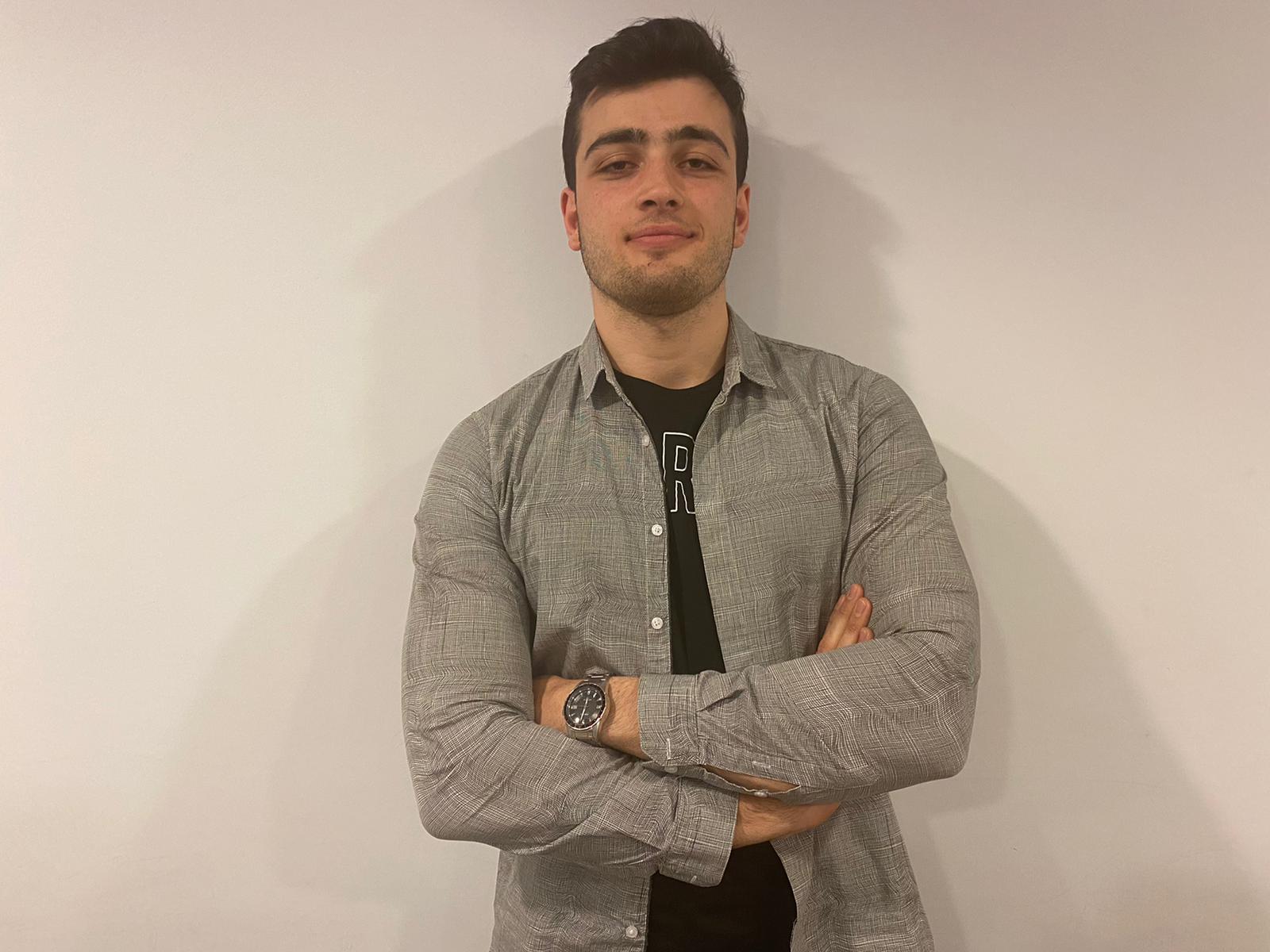