RAS is the committee that is responsible for fulfilling robotic, electronic, software and automation parts of projects which are performed by IEEE IUC, and for arranging courses/workshops given by professionals of their fields to improve the members technically. At the same time it has performed the most amount of technical projects and courses in IUC. It takes as duty to transfer its experiences from generations to generations. RAS has given many trainings and brought many projects to life. Those trainings are not only for members who have insufficient technical knowledge but also for members who are familiar with the basics. At present the committee has more than 3 ongoing projects. New members will be taught the basics of these projects by the experienced members in order to provide the basis for them to execute the tasks. The main intention of RAS Committee is to support science and technology for robotics and automation, and to increase the exchange of information in these fields with ease.

This project team that has been researched and developed for the past year aims to have a good rank in Robocon – a robotics competition organized by YTU. According to the rules of this competition, the winner is the last robot standing in the ring, so our team intends to produce a vehicle that is mechanically sturdy, and has excellent ability to maneuver by using high resistance supplies.

1) MECHANICAL DEPARTMENT
It includes composite and manufacturing, design and analysis departments. Part design as a starting point in the process of manufacturing an unmanned aerial vehicle part makes. The design enters the structural and flow analysis tests. Production of the part after analysis and finally assembled. While the types of materials used were foam, they are now carbon fiber castingThe internal parts components are printed by 3d printer made by the club. Ensures that the drawings made are original.

The IoT project is determined in accordance with the standards of the contest planned to be attended and It is a project completed with its implementation. While a more comprehensive project topic is determined at the beginning of each year It is aimed to further the ranking of success achieved in the competitions. The IoT project is dominated by the software and electronics department. Who want to improve themselves in the field of software or is a project chosen by the members who want to use their knowledge in the field of software. In the teknofest competition held between 15-27 September, a project topic was determined at the beginning of the term for the technology category for the benefit of humanity. The project, by placing a mechanism that works with solar energy and has a smoke-detecting sensor on certain parts of the forest, can detect a possible fire early and It is based on notifying the fire brigade via GSM network.

Our first goal in the drone project is completely autonomous Drone, which can fly, takes a cargo from a certain place to drop it in a specified place by processing images. With the R&D we have done, we aim to add features for the benefit. In summary, it is to make a drone that can fly autonomously and is useful. Drone project, taking firm steps with the sharing of knowledge only for the benefit of the student and the country It is a comprehensive project to be studied. Working on the drone project, the Alçin drone team participated in the Teknofest competition held between 15-27 September this year. He represented our club and school.

Our main goal in the War Vehicle project is to enable our members who are interested in robotic projects to improve themselves and To achieve good rankings by participating in various competitions with the War Wehicle team. Like our other projects It is a project where our members can improve themselves in areas such as mechanics, software, electricity and electronics. Thetransfer of knowledge and experience to new members within the War vehicle team is carried out by more experienced members. 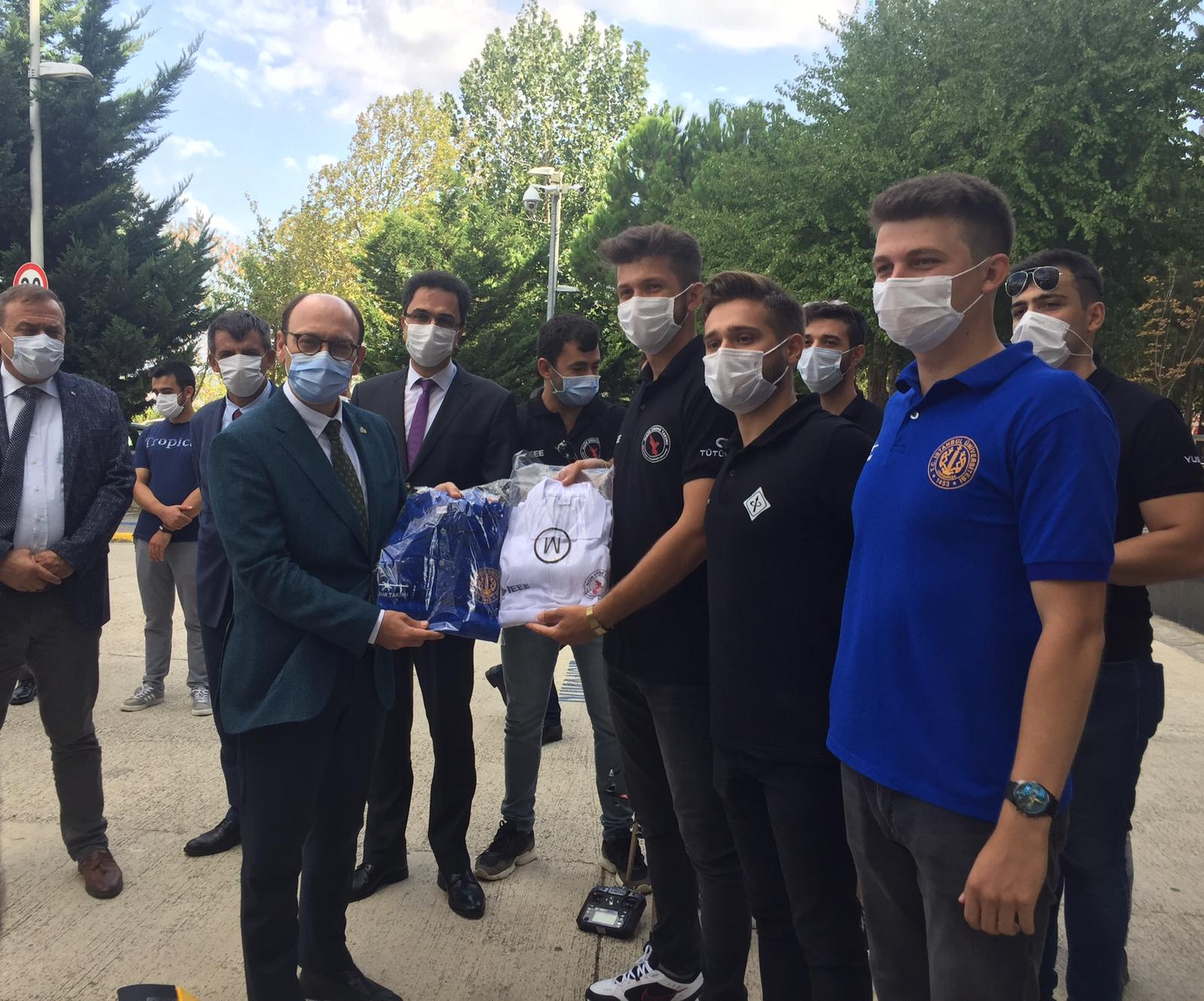 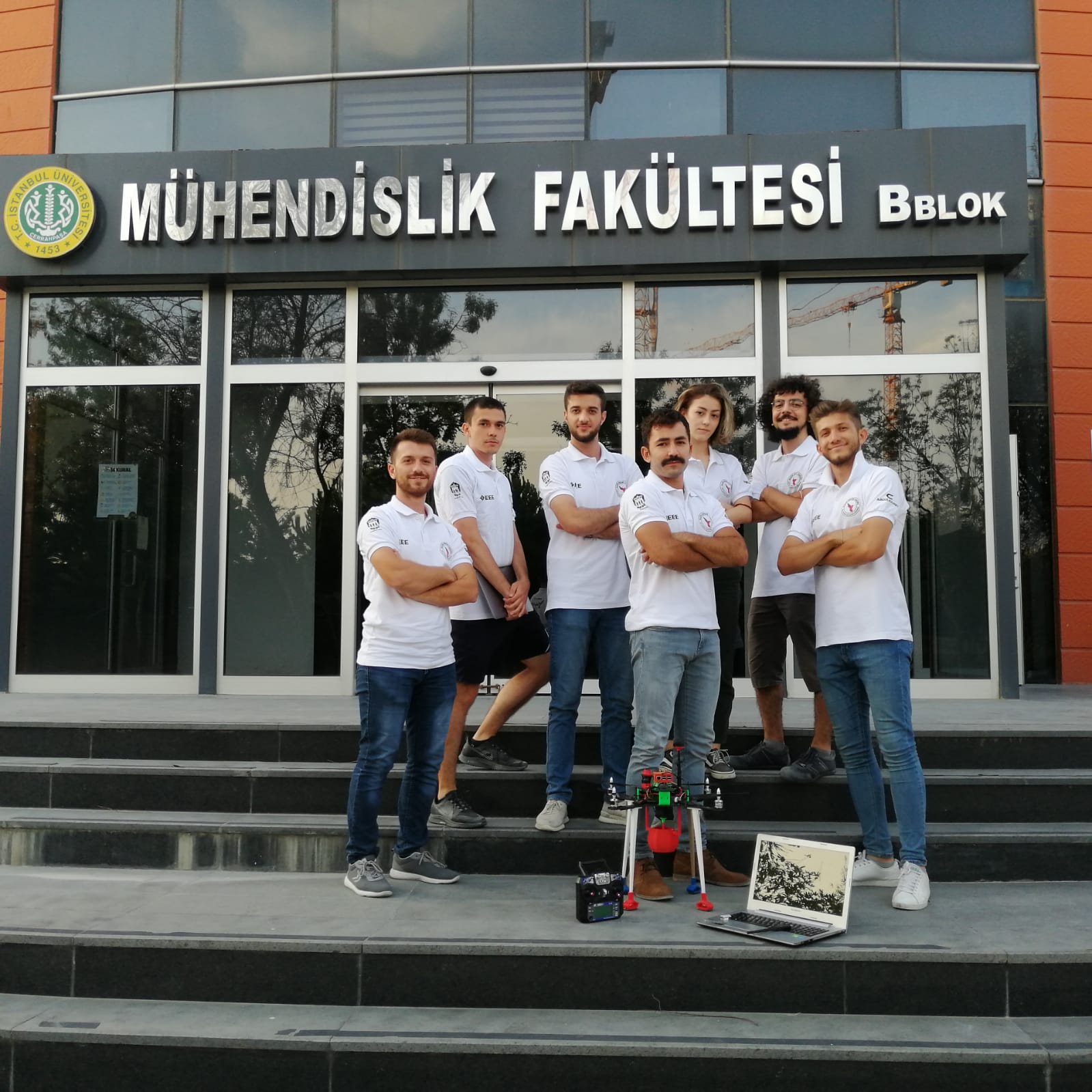 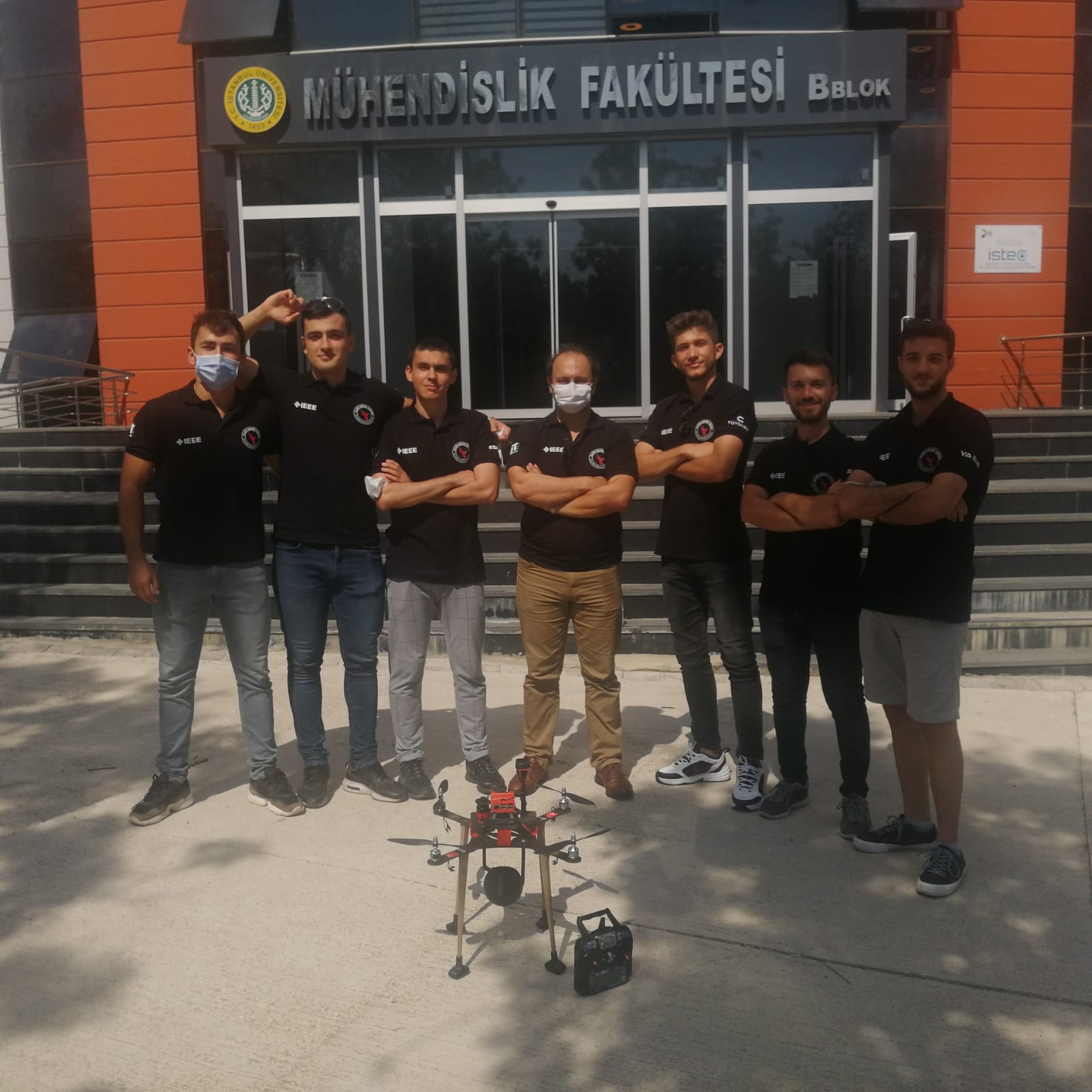 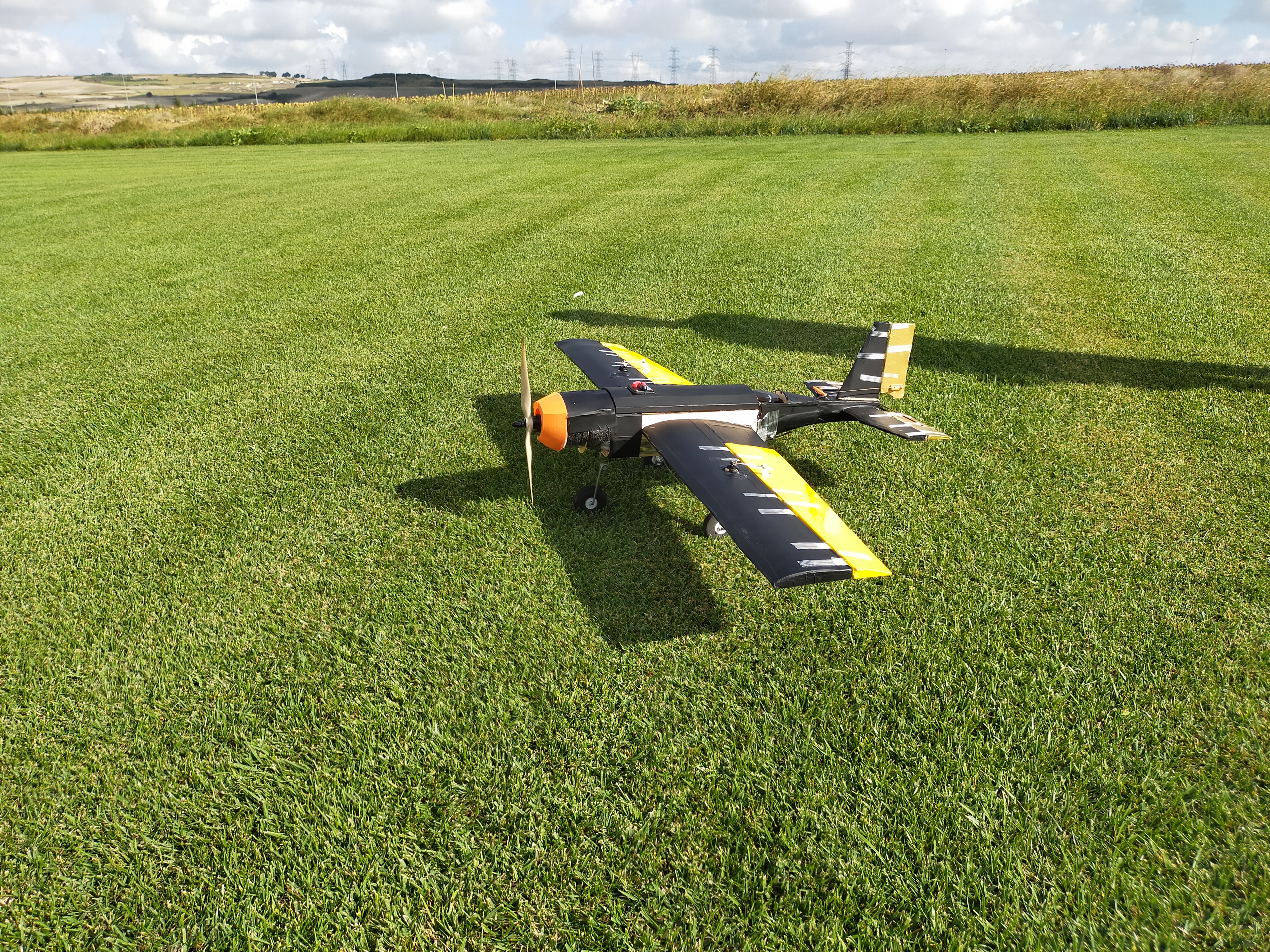 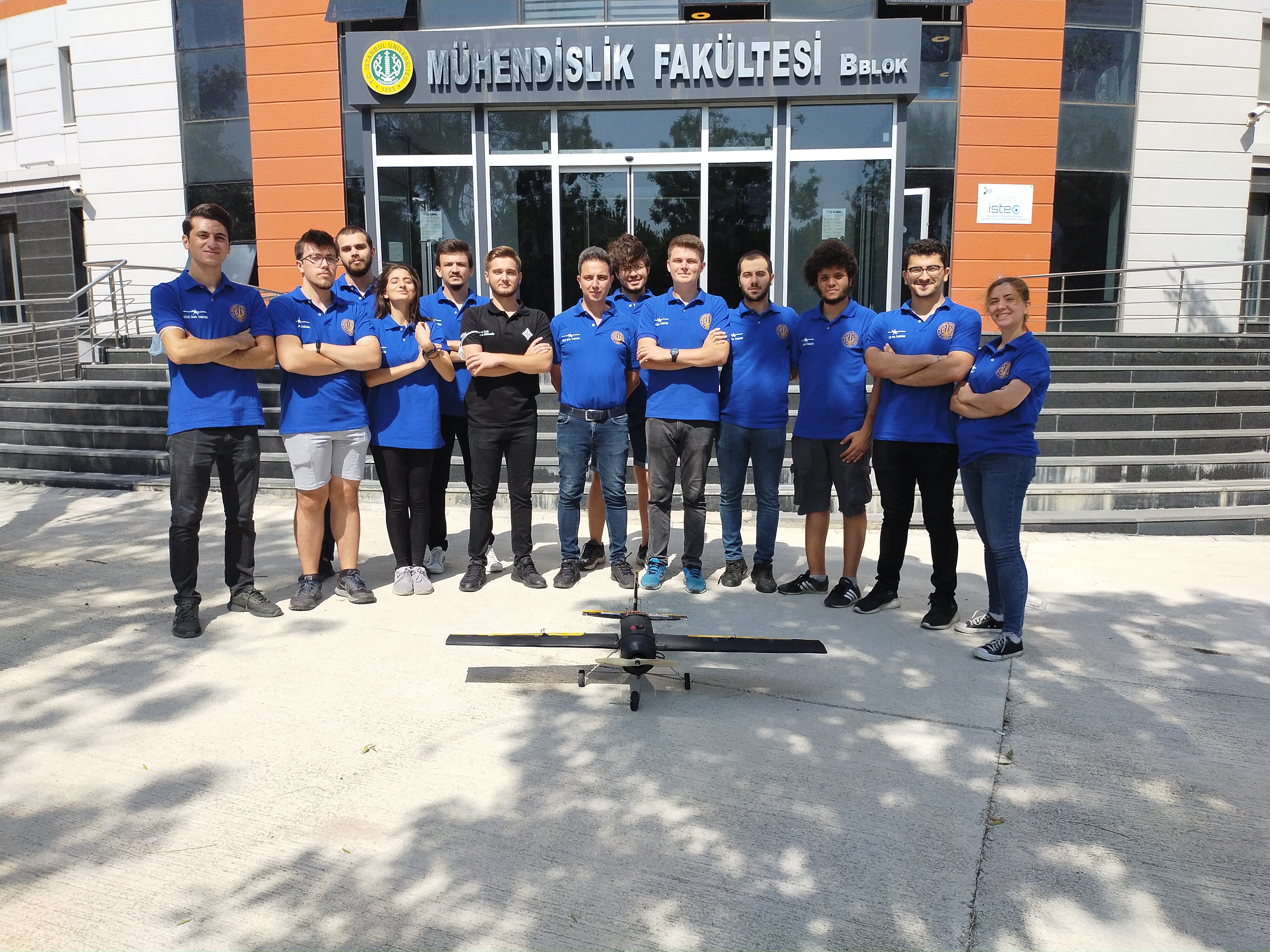 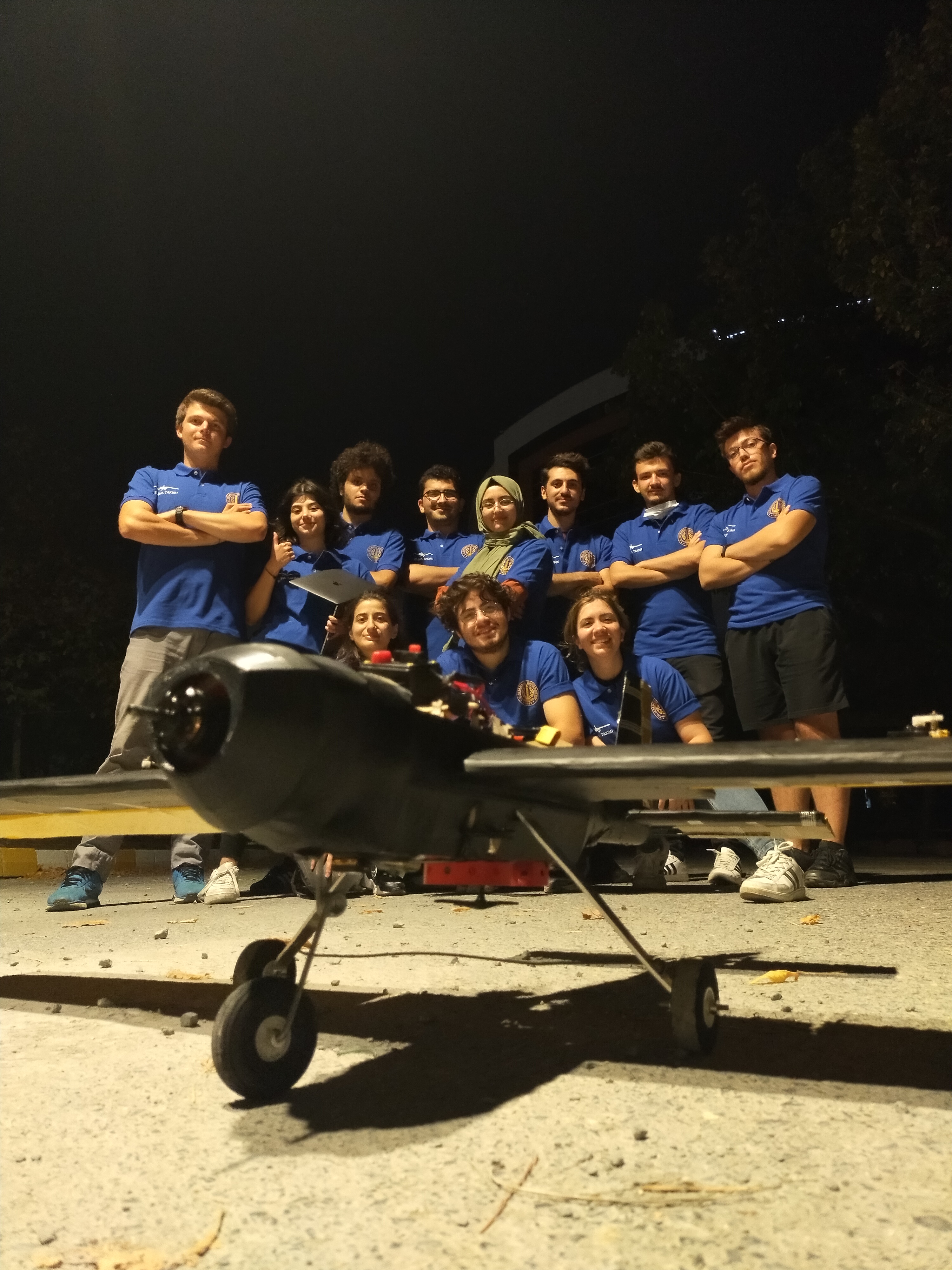 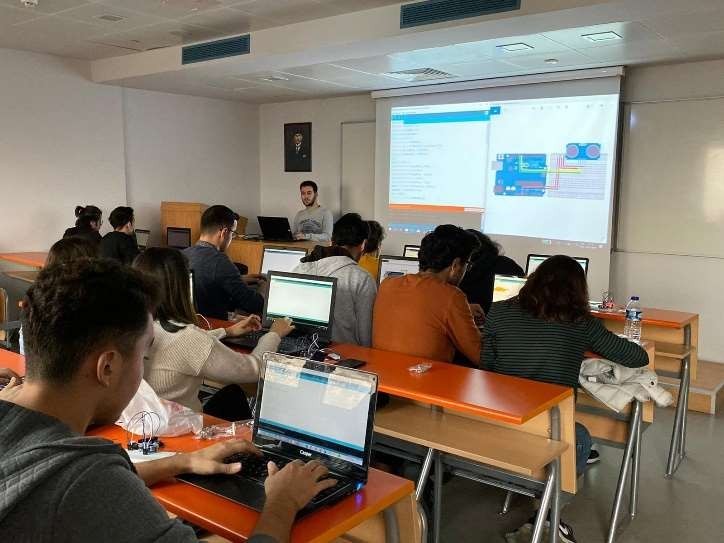 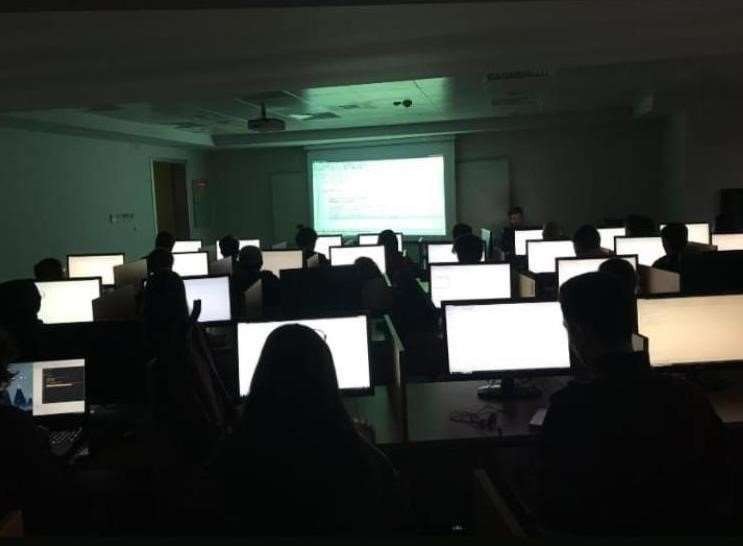 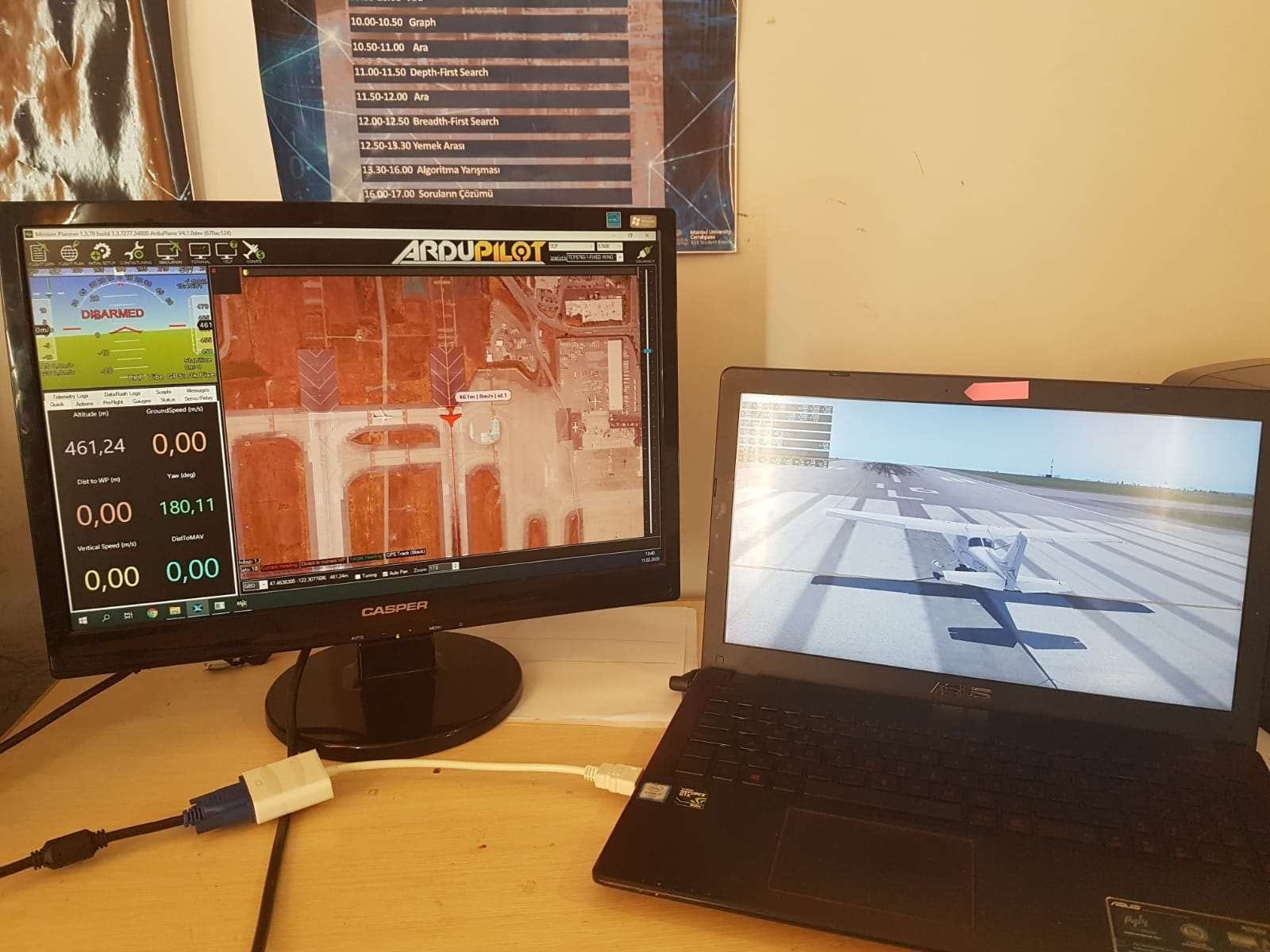 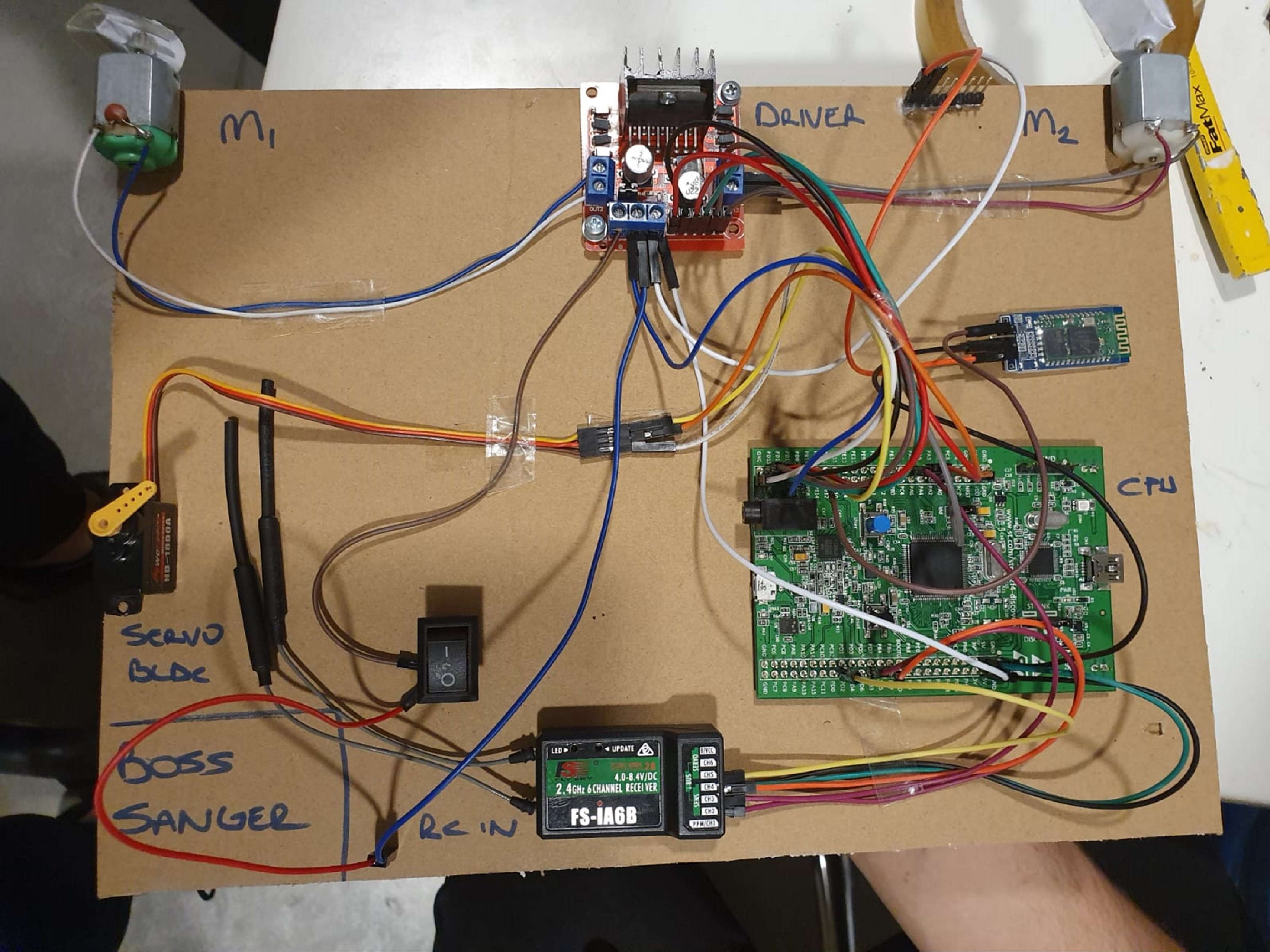 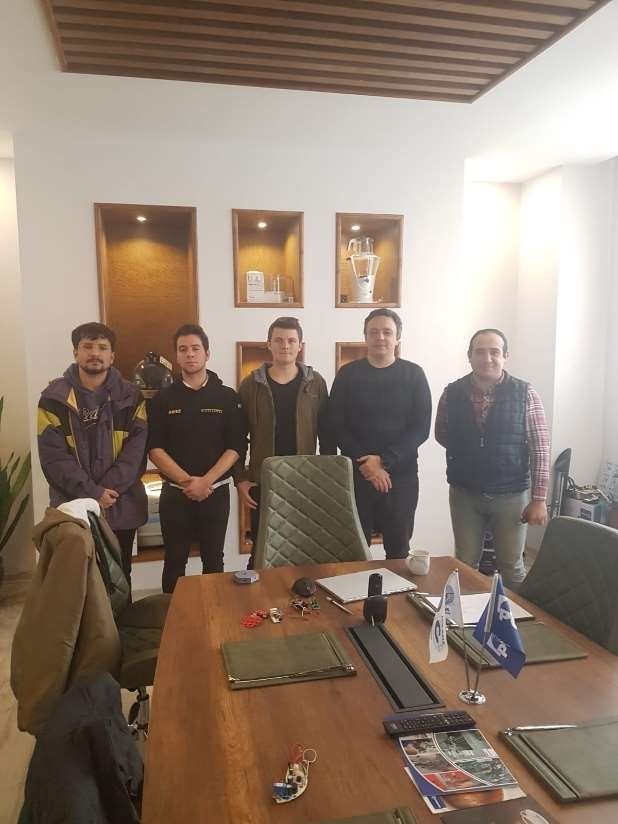 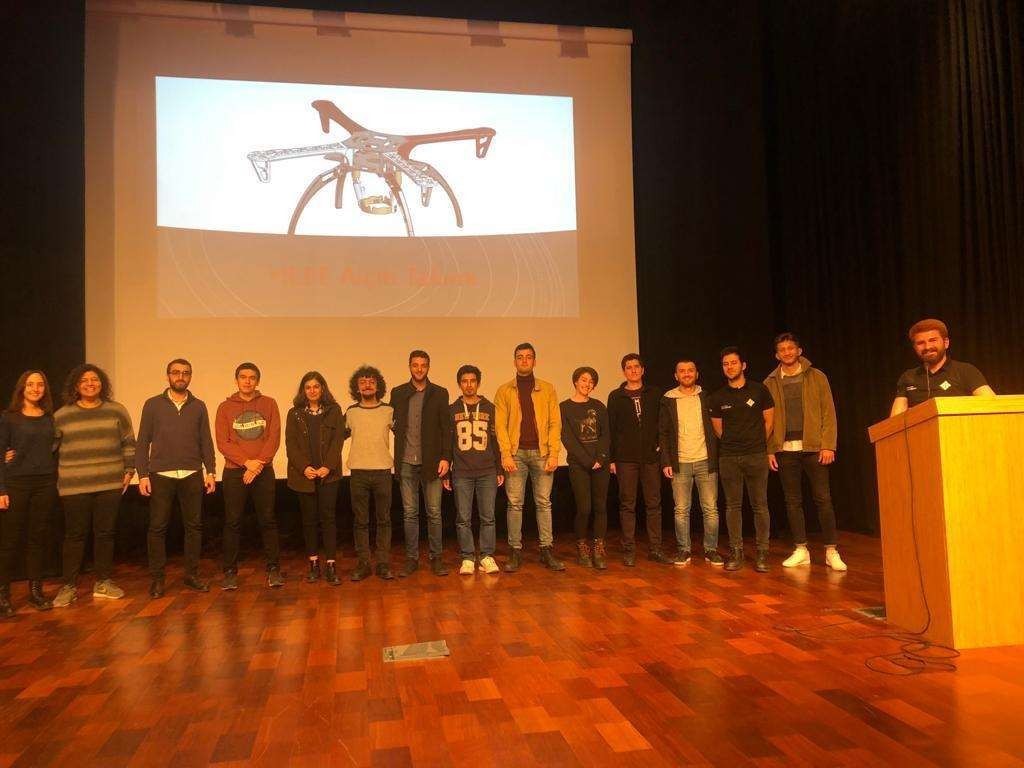 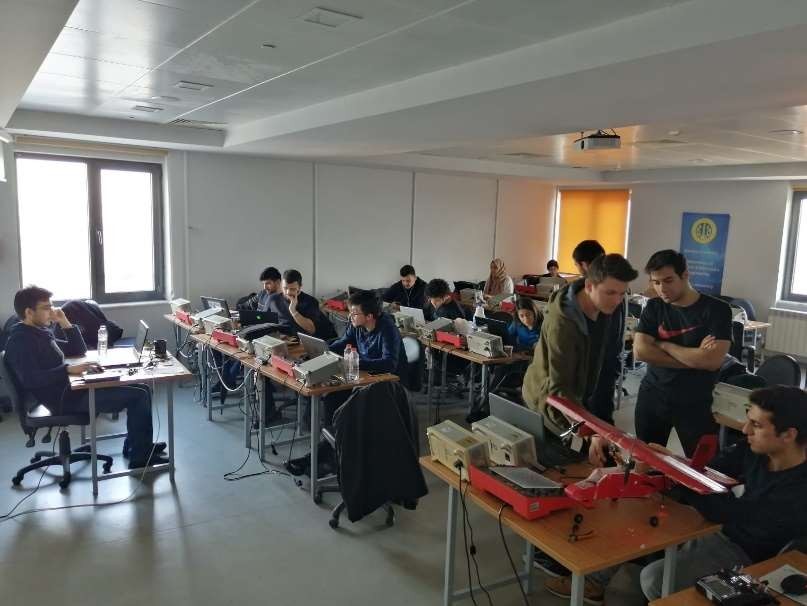 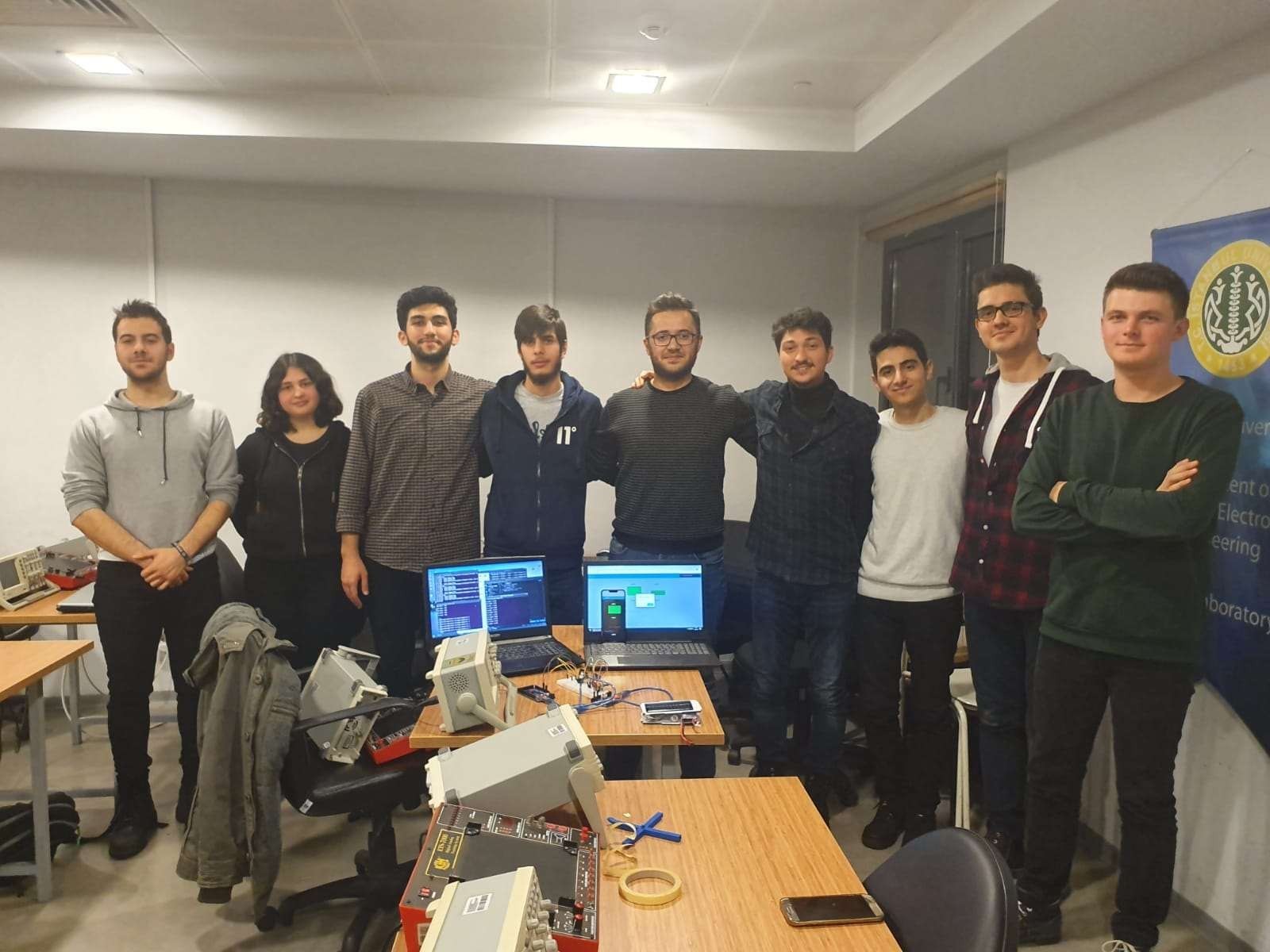 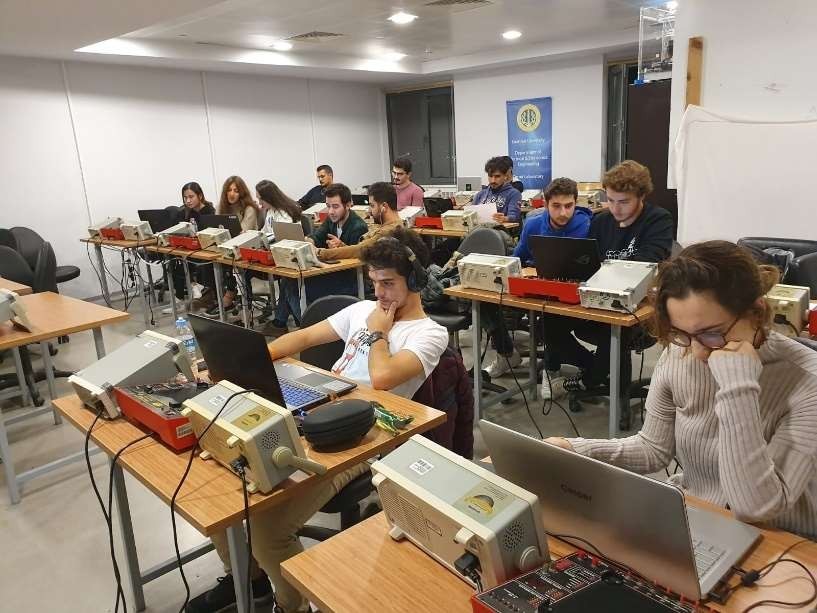